Caribbean Poker is a kind of poker against the dealer, which is played in a casino. Caribbean poker is also called Oasis Poker. The player’s goal is to collect a poker combination of cards older than the dealer’s. A player can play from one to five hands at a time.

According to the rules of Caribbean Poker, before the dealer deals 5 cards, the player makes a mandatory ante bet. The cards are dealt in such a way that the opponents do not see each other’s cards. Only the dealer’s last card is revealed. 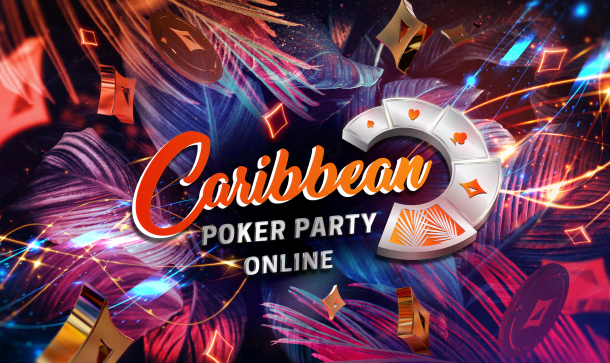 If the player wins, he is paid a 1 to 1 win at the obligatory ante bet, and at the bet bet he receives a prize based on the payout table, which is unique for each gambling establishment. Most common: 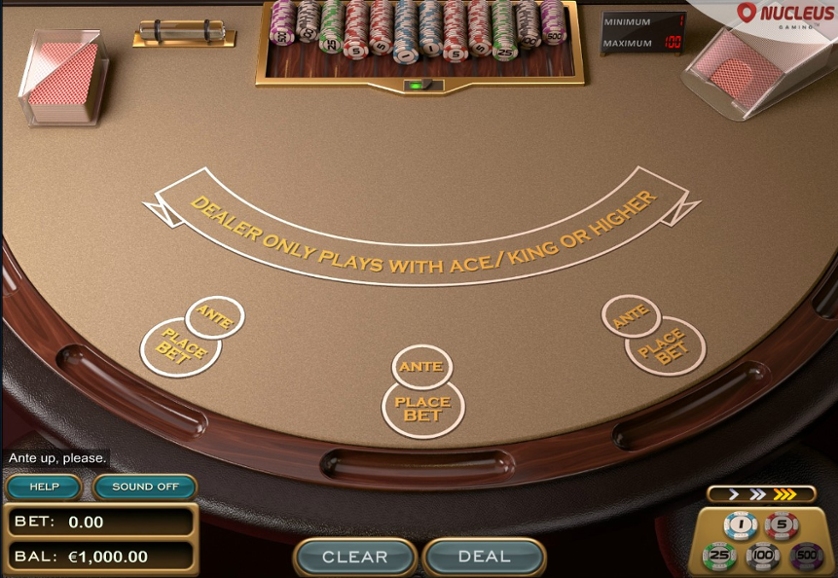 Caribbean Poker Rules – Caribbean Poker
The strategy element in this game is minimal, the only game decision that the player can make is to continue the game (Call) or fold the cards (Fold). However, this decision must also be made wisely. Here’s what the experts recommend:

In fact, the player can make one more decision in Caribbean poker: whether to make an additional bet on the jackpot. It all depends on the size of the jackpot and the payout table. So, for the table given in the rules, it makes sense to bet (that is, the MO of winnings exceeds 100%) with a jackpot value of more than $220,000.

In Russia, an “extended” version of oasis poker, known as “poker with the exchange”, has become popular. After paying one ante, the player can exchange any of his cards, and then decide whether to continue the game or not. It is clear that in this way you can improve your combination, although you have to pay for this chance. The fact of the exchange does not change the decision to continue the game or not (we proceed as described above). The question arises, in what cases should a replacement be made? In general, these cases are few, practically there are only two of them – when you have four cards to a flush or a straight. 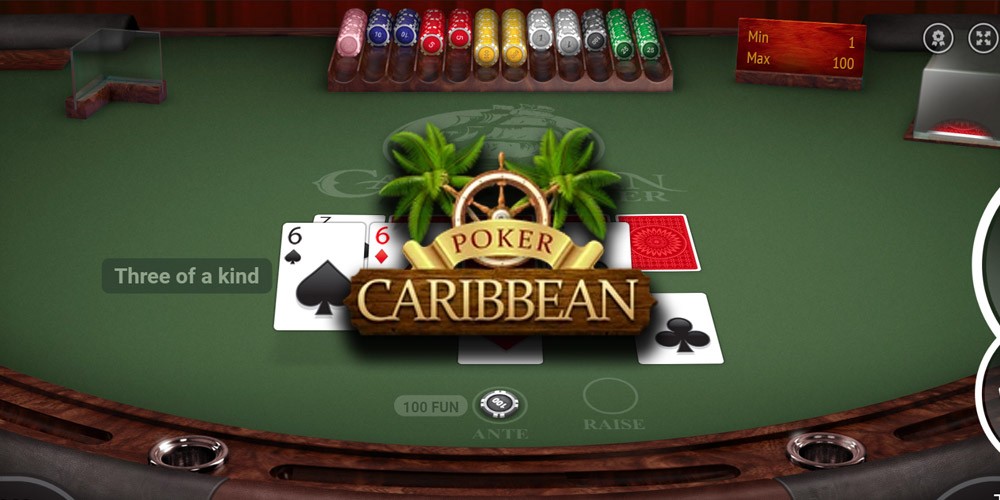 You should not try to change cards with the available empty or playing combinations, except for the cases described below, when you have a pair and the opportunity to draw a flush or a straight. Let’s take a closer look:

If you want to practice learning Caribbean poker strategies, I offer you a flash version of the game from a popular online casino. This is a game “for wrappers”, it does not require registration. The appearance and interface of the game are the same as the games for money (at least with the flash version, also close to the downloadable ones), but the RNG can be used differently.