What can inspire you to play and warn against the horrors that are happening in the life of a genius who has won every WSOP tournament? Top 5 poker movies.
The largest casinos in the world, incredible prize pools, incredible ups and downs after a single movement of the hand or the fall of a card on the green cloth. It’s all poker and… not bad ingredients for a popular movie. Just one of those promises to be the recently released Bet Rais Fold tape – even in the title of this work, you can feel the crazy poker dynamics. The picture is almost entirely devoted to the history of online poker, from the famous “Moneymaker phenomenon” to the present day, using the example of real players from the Internet. Vanessa Selbst, Tom Dwan and Daniel Negreanu acted as some kind of experts in the film. So far, the documentary is only available in English, but our editorial staff is on the alert and invites you to get acquainted with other interesting poker-themed films so as not to waste time waiting for the translation. So, we offer you the five most interesting films about poker according to the editors of “Championship.com”. 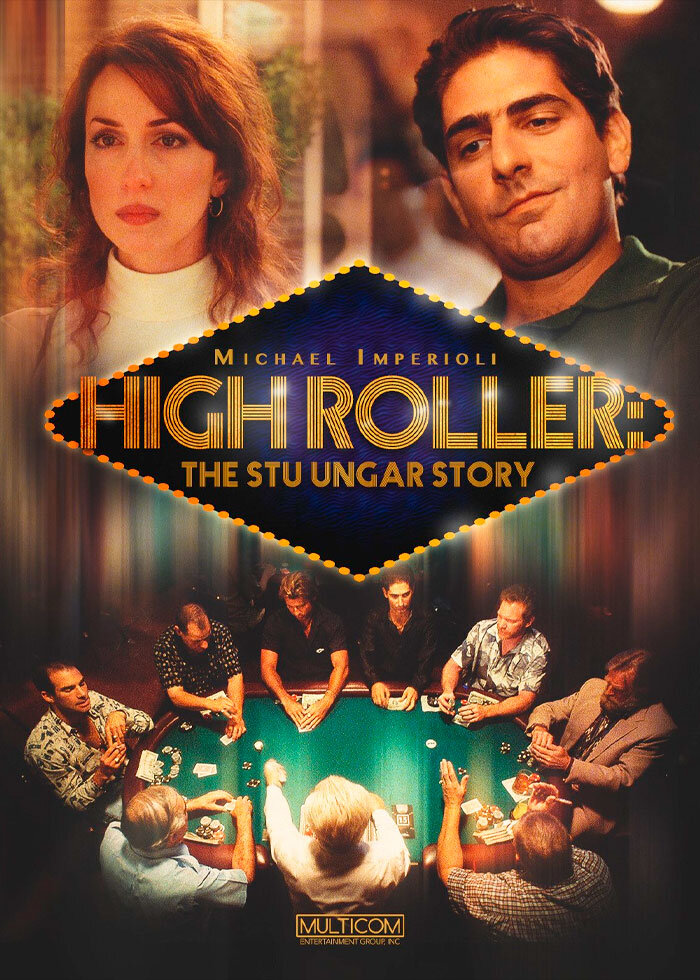 The story of one of the most extraordinary and talented players in the history of card games, Stu Unger, played by the brilliant actor Michael Imperioli. In this film, special emphasis is placed on the fate of the famous poker player, his connections with the mafia, drug problems and literally intimate relationships with cards, numbers and chips. His story is both inspiring and a warning against the horrors of the life of a genius who has won every major WSOP event he has ever competed in. From a young impudent boy to a half-corpse, exhausted by drug addiction. So if you have a plan to become a poker star, you better watch this movie so as not to repeat the very real mistakes of a very real person. Yes, and Imperioli’s game (victory and four nominations for the Emmy Award) is worth watching.

Perhaps one of the most famous poker films in the world. Which is not surprising with such a cast: Matt Damon, Edward Norton and John Malkovich. The plot of the film is quite simple, but it looks quite alive. A young student (Damon), who is a fan of poker, loses a lot of money to a crime boss (Malkovich), after which he makes a promise to himself not to play again, but then his childhood friend (Norton) gets out of prison, instantly gets into new problems and still persuades the main character sit down at the gaming table again in order to improve the financial situation of both. Naturally, everything ends with the final battle between the hero and the crime boss, which is especially interesting for those who like to solve various poker “tells”. As a kind of bonus, Johnny Chen even appears in the film, who was at the peak of his popularity at that time. Damon’s hero also speaks with quotes from Doyle Brunson’s famous book “Supersystem”.

If Rounders is one of the most famous poker movies, then The Thing is definitely one of the funniest. A pseudo-documentary film about a major poker tournament with all its components. Big casino, big money and a large number of participants – well, why not the WSOP main event? Even the film itself is partly stylized as a television broadcast of this tournament. Only here the degree of seriousness is completely different. The spark is made by the charismatic characters of the film – they are the participants of the poker tournament. They are just like a match in this picture: both a beginner who does not know who Doyle Brunson is, although they are sitting at the same table, and a classic poker gouge, a fan of stupid outfits, and a poker genius who still lives with his mother, and a strange German , causing in everyone a feeling of fear with one of its unusual appearance. After all, all these amusing characters can be found at any major poker event. The decoration of the film was also made by its actors, including the unique Woody Harelson and the forever young Dennis Farina. Minute roles also went to Daniel Negreanu and Phil Hellmuth.

The next movie on our list is a little different from the previous ones. Poker in it acts as a link to action, and not a central element. Therefore, even those who are not fanatically fond of cards should like it. However, poker is still there. The film begins with the fact that an already middle-aged player picks up a boy who has lost at zero at a gas station and undertakes to teach him all the tricks of gambling. Together they pump money out of the casino and, it would seem, everything is going well, until a young man falls in love with a waitress who works as a prostitute. A very strong drama, built on the problems of the relationship of ordinary people with rather everyday problems. In addition to the plot, the picture is also interesting for the cast, which included such celebrities as Gwyneth Paltrow and Samul L. Jackson. The director of the film, Paul Thomas Anderson, did his best to ensure that his debut creation did not go unnoticed and was interesting both for fans of gambling and just for lovers of good cinema.

The only tape on our list that was filmed outside of the United States. Specifically, we are talking about Poland. This country has never been particularly famous for poker masters, but they have always been able to shoot movies in it. On any topic. Especially on topics related to the criminal world. In the same film, everything criminal is connected with an already middle-aged sharper nicknamed the Great Shu, who recently got out of prison and was just about to start a quiet life as an ordinary citizen. But we all know that the passion for gambling does not just go away. In search of a quiet place, the main character, at the invitation of a taxi driver, finds himself in the very center of an underground casino. An experienced master cannot seem to make a mistake, but still something goes wrong as he intended. The picture is very interesting with biases in psychology, because together with the participants of the film we can evaluate the actions of the Great Shu, understand him and condemn or forgive him. From the acting side, there should be no complaints, because one of the most famous Polish actors, Jan Nowicki, plays the main role.