Freerolls in poker: how to choose profitable ones and win

The World Poker Tour is a series of international poker tournaments featuring most of the top professional players. The series was first organized in 2002 by Steven Lipscomb, who is now the head of WPT Enterprises, the World Tour’s tournament host. Broadcasts of the final table tournaments of the World Tour of Poker are one of the leading places in the ratings of American cable television programs.

Unlike the World Series of Poker, which traditionally takes place in Las Vegas, World Tour tournaments are held in many cities in the US and other countries.

Freerolls in poker are called free tournaments. Most often, you can play them immediately after registration. This is a good help for someone who has recently started a career or is resuming poker practice after a long break.

By registering in poker rooms from our site, you will be able to participate in private freerolls. They collect ten times fewer participants than open ones, pass faster and allow you to win money more often. 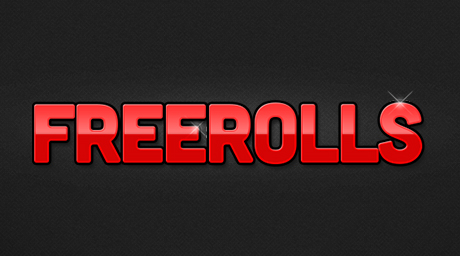 What are poker freerolls?

Poker rooms sponsor freerolls with their own money and do not earn anything from them. This is how they maintain the interest and loyalty of the audience: some of the participants learn the rules in a free tournament, some hope to rise from scratch, and some look around the room, thinking about a deposit.

Not all such tournaments are equally accessible to players. Here are their main varieties and differences:

In private events, registration is often restricted to a password. Players take it from the poker room mailing list, from a page on a social network.

Who plays in freerolls

Most participants are amateurs who do not want to risk money. They hope to win a small amount because the chip game is no longer impressive, or they simply enjoy the process without worrying about the outcome.

Free tournament on PokerMatch: more than 1.5 thousand participants for 10 prize places
The second large group of participants is beginners. Through freerolls, they get to know the rules of poker, try to collect a bankroll to start a poker career from scratch or strengthen it if they manage to take a high place.

Newcomers include players who have recently registered in the poker room. Perhaps they are already well acquainted with poker, but do not miss the chance to play in a free tournament with real prizes.

The composition of the participants depends on the freeroll format. If it’s a Depositor’s Freeroll, then the majority are amateur and novice players. And if the tournament is timed for a special promotion, there are additional conditions, for example, a ticket for it must be earned in rake races, then strong poker players will take part.

Free freerolls are organized by any poker room, but the biggest sites organize such tournaments every day. We’ve explored a few popular rooms with busy schedules.

This is not the first year that 888poker prioritizes the recreational audience, which is why it arranges several freerolls per day. Tickets for some can be obtained by spinning the Wheel of Fortune in the room client. 1 spin per day is available.

The most popular room does not offer a large number of free tournaments, but the opportunity to earn without a deposit is still there.

The best freerolls on PokerStars: 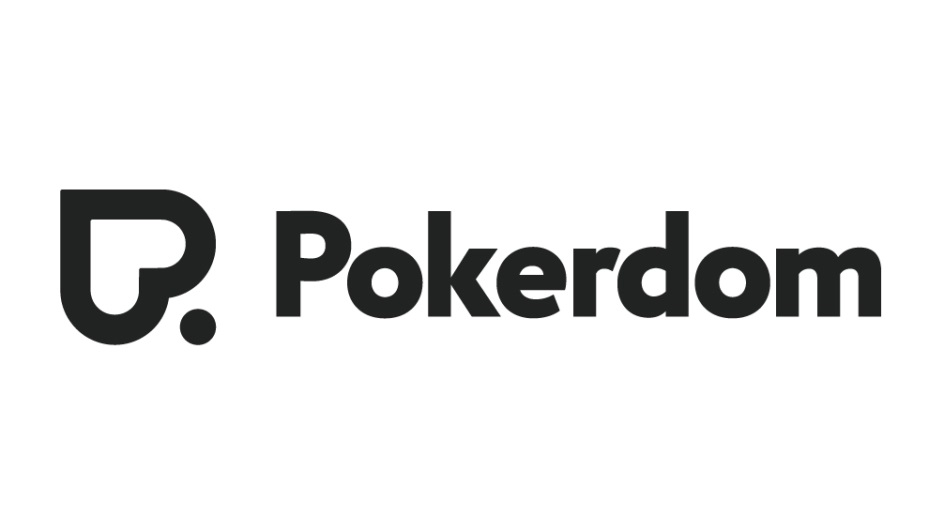 Daily Multifreebuy. For all players. The prize fund is ₽1,500. Held daily at 6:15 p.m.
Omaha Boost. Open Freeroll from Omaha. Prize fund — ₽500. Held daily at 1:15 p.m.
OFC Hong Kong. One of the few freerolls from Chinese Pineapple. Prizes – ₽1000. Held daily at 6:30 p.m.
Freebuy (Freebuy). Tournaments with this mark have free entry, but you can buy additional chips for money. They start almost every hour with Hold’em, Omaha, Chinese Pineapple.
Additional events can be found in the Pokerdom lobby: with a smaller prize fund, satellites to major tournaments.

Bonus 150% up to $450 with promo code: with promo code
UAPOKER
Go to the site
Red Star Poker
There are good offers for newbies who haven’t topped up their account yet.

This poker room has one of the most active freeroll schedules:

One of the main rooms of the iPoker network also arranges small freerolls:

Free tournaments are characterized by high speed and the propensity of many players to mindlessly call and raise.

Top tips for playing in the following conditions:

Play monsters aggressively. Don’t overplay yourself and slowplay: weak hands will flush often.
Bluff less. It follows from the first point. Many do not pay attention to the actions of their opponents, and sometimes do not even look at their own cards. Here it is easy to make a call with a low pair on 3 streets in a row.

More limping in late positions. This allows you to see the flop cheaply. A raise can provoke short stacks into an all-in, against which you will have to throw away a good hand.
Structurally, freerolls in poker are no different from MTTs, and because of the zero buy-in, it is tempting to play all of them at the same time. For most beginners, this is a mistake: with rare exceptions, they do not offer too much profit, but require effort and time. It will take several hours to reach the prize zone, at the bottom of which the reward will be less than $1.

It is advisable to play in “fat” poker freerolls, especially if several of them are going at the same time. The rare passage to the high places in such a tournament is usually more profitable than the frequent rewards of a few cents.

We will briefly explain how the game changes during the tournament and how to adapt to it.

There will always be a lot of raises and all-ins here: most players want to either increase their stack immediately or lose everything and move on to another tournament. From early positions, it is better to play straight with , : raise and go all-in against re-raises with and . Opponents will often call with worse hands.

Post-flop, you have to be more careful in pots against 3-4 opponents – there is a high probability that someone has put together a strong hand.

Most play freely with any cards
In the middle position, you can play , . From the late ones, go limp with small pocket pairs, suited aces. Post-flop – play according to the “hit or fold” principle.

Middle stage
By this time, all the maniacs are either multiplying their stacks or flying out. The game becomes calmer. If the ante is included, you need to start stealing the blinds – make bets from late positions preflop. This is beneficial against overly cautious opponents. If you have less than 25 big blinds left, start to push-fold. Don’t limp in anymore: instead raise to steal the blinds.

This is the stage when several players have to wait until the start of the prize zone. The tactics here depend on how big your stack is. With a lot of chips, put pressure on the opponents, take the pots with big bets: few will risk being relegated a few places away from the prizes.

Color all-ins from short stacks with very strong hands: they are on the verge of elimination, so they choose the best cards for this. Play carefully with a small stack. If you can outlast your opponents and get a prize, you should act as carefully as possible.

Blinds can be stolen from the same or smaller stacks if it is noticeable that they are acting very carefully and are trying by all means to reach the prizes. Your cards must have a chance to win on the face.

Use this strategy early in your poker journey to gain confidence and increase your chances of winning. Focus not so much on the money as on the opportunity to improve your game: winning in free tournaments shows that you will perform well in the fight for real money.

Register in poker rooms from our site to participate in private freerolls. This will allow you to play with less competition without a large number of participants and get into prizes more often.