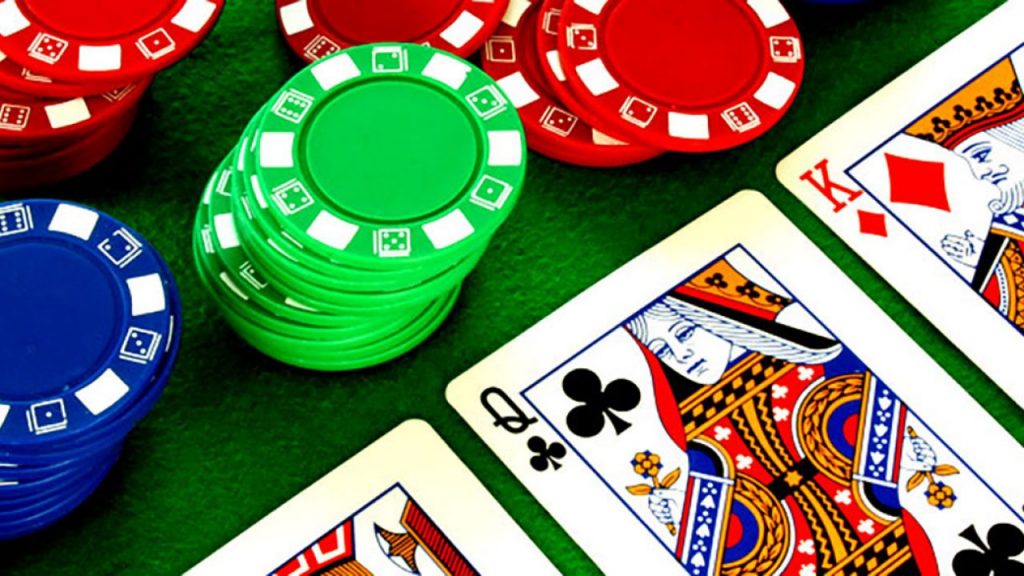 To speed up the poker tournament, the growth of blinds is used, this is done for several reasons:

– the growth of blinds encourages players to take action.
– blinds grow over time so that the value of poker chips is not lost as other participants fly out.
– to speed up a poker tournament (for example, in fast tournaments the blinds increase after 5 minutes, as a rule, this scheme is used in satellite tournaments in online poker rooms), remember that the more prestigious the poker tournament, the slower the blinds grow.
Unlike the poker cash game, a player’s tournament chips cannot be cashed out and only serve to determine a player’s seat.

Buy-in and prizes in poker tournaments

To enter a standard poker tournament, a player pays a fixed amount (buy-in, from the English buy-in – an entry fee to a poker tournament) and receives a certain number of chips in return. As a rule, the amount of starting chips of each tournament participant is equal to round numbers, the number of chips depends on the format of the tournament, whether it is T100, T1000, T1500, T2000, T5000 or T10000 tournaments, you will receive respectively chips for a total of 100, 1000, 1500, 2000 , 5000, 10000. Some poker tournaments offer the possibility of re-buying (re-buy, from English re-buy) or redemption (buy-back, from English buy-back) chips. In some cases, re-buys are selective (for example, players without chips or with a small number of them have the opportunity to buy additional chips), while in others they are available to all poker players and are called add-ons (add-ons). when a player no longer has chips available and has exhausted or abandoned all re-buys (if re-buys are allowed in the tournament) they are out of the tournament.

Prizes for winning, as a rule, depend on the amount of the buy-in, with the exception of show games or poker tournaments with a sponsored prize pool (These tournaments are called freerolls, from English freerolls). Players are ranked in reverse chronological order – the last person in the game gets 1st place, the second one after the last one gets 2nd place and so on. This rating is unique and excludes the possibility of a draw (in some non-rated tournaments, open agreements between players are allowed – they can divide the total bank among themselves), since only one participant will concentrate all the tournament chips. Ties are possible for all other places, but they are very rare, because there is such a thing in poker as a tiebreaker (from the English tiebreaker) – if two or more players have taken off at the same time, that participant takes the higher place. who had more chips at the start of the hand, that is, for a draw they must have the same number of poker chips at the time of elimination.

There are two options for the distribution of prize money in poker tournaments:

According to the number of players, poker tournaments are divided into:

single-table poker tournament (SNT) is the opposite of a multi-table tournament. The number of players (usually 8, 9 or 10) corresponds to the maximum number of people at one table, and as soon as the last person has sat down at the table, the chips are distributed and the game begins. Due to the specific start, such a poker tournament is usually called a sit-and-go tournament (SNG) – these tournaments are now very popular in online poker rooms, and are almost always played with a fixed prize.